Rebecca has always had a passion for acting. From a young age she was always involved in amateur dramatics in both plays and musical theatre productions.

She studied in Performance at Northumbria University which helped her to fully explore her talent as a performer in  plays, musicals, film and as a singer. While she was studying there she was fortunate to work with international director Malachi Bogdanov on a Midsummer nights Dream. After graduating from university she went on to further her acting training at  ‘Act Up North’  in acting for film and television.

Rebecca has featured in ‘Wire in the Blood’ feature film ‘Wasteland’ directed by Rowan Athale and many music videos for the likes of Maximo Park and a few local Leeds  based artists. She has also been working on voice work for short film projects and with Interactive theatre company ‘Theatre In The Woods’ on a Christmas adventure.

Most recently Rebecca has been working as a background artist on Emmerdale, Hollyoaks and new BBC drama ‘Truckers’ and ‘Death Comes to Pemberley’. She hopes to keep working her way up to get more featured roles.

She is represented by Leeds based agency IPM Talent and gets regular work as a supporting and featured artist in local productions and short films. Rebecca is also on the books of Agency Oakroyd, a Yorkshire based agency supplying background artists to many productions such as Emmerdale, Hollyoaks and BBC dramas. 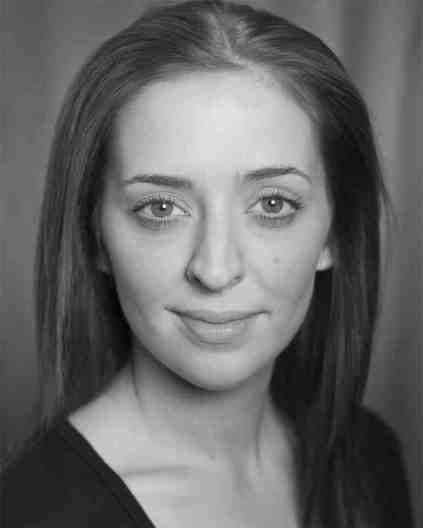